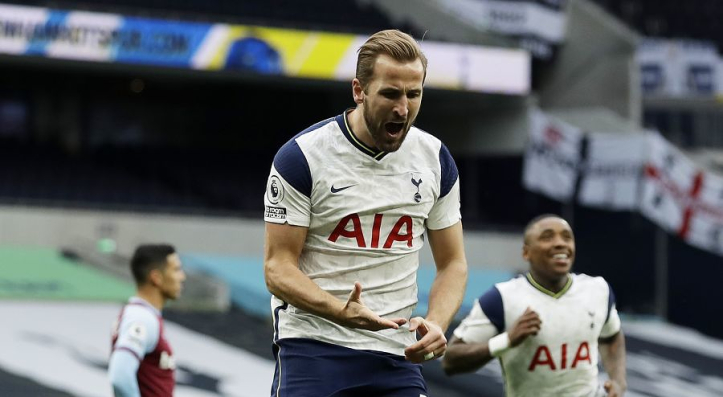 Harry Kane returned to the Tottenham line-up with a goal as Jose Mourinho’s side put a bad spell behind them to secure a comfortable 2-0 victory. Kane had been missing through injury for the past few weeks and Spurs had suffered as a result, but he returned here and hardly missed a beat. Tottenham 2-0 West Bromich Albion: Player Ratings, Match Stats, Player StatsBut what was Kane’s overall performance like?📷 Harry Kane: Match SnapshotKane begun the match by spraying a superb, faded long pass out wide but once he got in between the sticks he was understandably a little rusty. He broke clear on the left of the area but with just Sam Johnstone to beat, he dragged his effort across the goal and wide of the post. ⚽ 54′: But in the second half he wasn’t to be denied. Man of the Match Pierre Hojbjerg, who was excellent throughout, spotted the England international pulling away from the edge of the defence and found him with a sublime pass. Kane did the rest, taking a touch and sliding his finish across Johnstone.Kane was also involved in the move which led to Heung-Min Son’s clincher, finding Lucas Moura and pulling defenders away to allow the Brazilian to feed the South Korean to finish well. It was the perfect game to allow Kane to get minutes under his belt and give Spurs a precious three points. 〽️ Kane: Rating Week-on-Week❌ IMPROVEMENTKane had limped off at half-time in his most recent outing versus Liverpool a few weeks ago, earning a poor 5.3 FC Rating for his performance. But here he moved in the right direction again, earning a 7.2 FC Rating. 🗝️ Key StatsStatisticValueFC Rating7.2Mins Played90Shots5On Target2Goals1Touches In Box7Kane: What Next?It’s clear that Spurs remain a completely different proposition when Kane is in the team versus when he isn’t. The fact he was back today made things much easier against an admittedly poor West Brom team. Keeping Kane fit and partnering with Son is absolutely fundamental to any success Tottenham have this season. Tottenham 2-0 West Bromich Albion: Player Ratings, Match Stats, Player Stats